I saw in the new year at Dan and Scott’s place in central Sydney. We were joined by Louise who jetted in from Melbourne to join the party, along with her sister Bec and friend Michelle who had come over from Canberra. 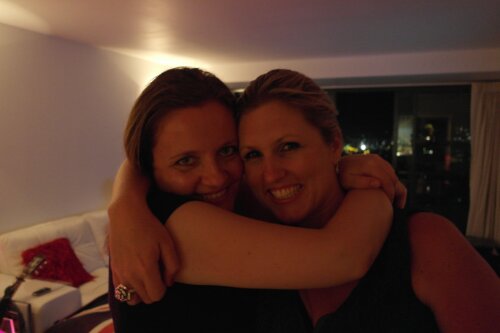 Also in attendance were Tony, Will and Will’s friend Richard. 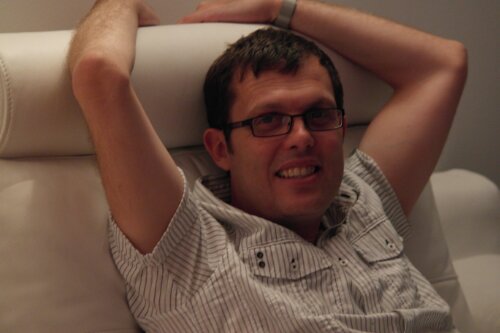 As the clock approached midnight, there was only one thing to do… 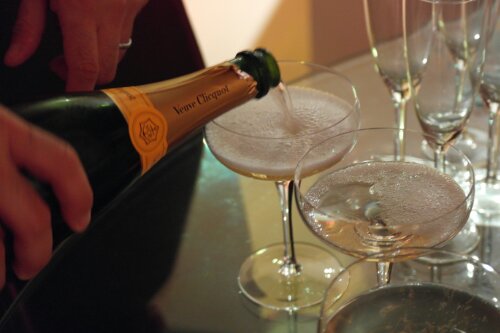 And then we settled on to Dan’s balcony to watch the fireworks. Truly amazing. 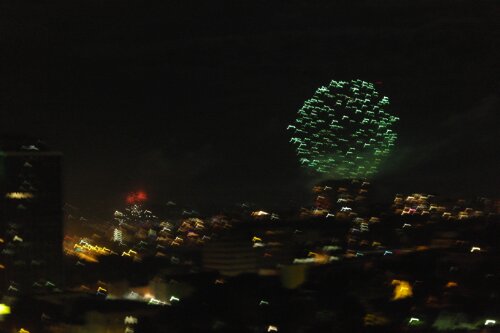 2012 has been a whirlwind year – plenty of highs, and a few lows. So it felt good to say goodbye to it with the best fireworks display on the planet. And look ahead to 2013, which is already filled with many adventures and plenty more I don’t even know about yet.